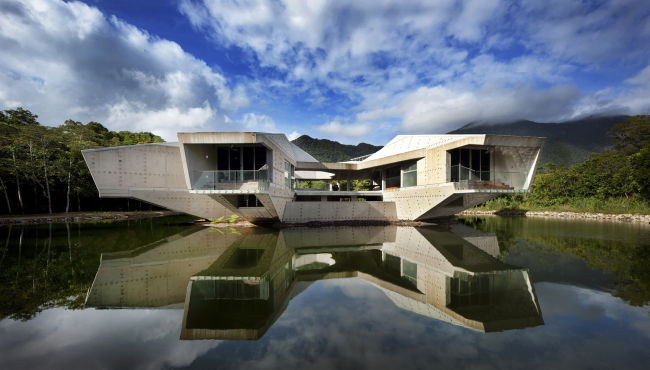 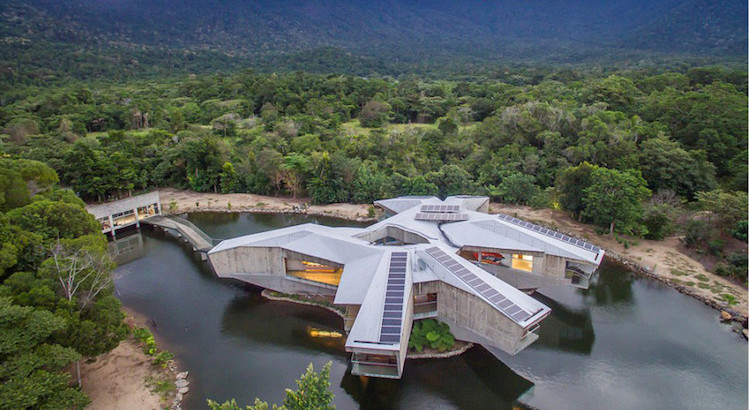 There is no real practical reason for being “off-grid” unless it would financially cost a huge amount to connect power to your house which may be the case for this off-grid home designed by Charles Wright and located in Queensland Australia.

We still run into people who have a hard time understanding net metering, even though everyone seems to understand what being “off grid” means.

However, there is no real practical reason for being off-grid unless it would financially cost a huge amount to connect power to your house. You can become energy neutral by net metering and produce energy so that you production equals your usage on average. Net metering makes sense because batteries are expensive to have and operate in an off grid system and if you’re able to grid tie your renewable energy system you can think of and use the grid as your “grid-tied battery”. The grid will be there to supply any excess power you need when you need it above what you’re renewable energy system can produce, and when your system produces more than you can use, the grid takes it and lets others use the power and gives you credit for it just like your putting those kwh’s in the bank so you can draw them down later when you’re using more power than you’re producing. And for this “grid tied battery” service you pay your monthly service fee to the utility (all the charges that aren’t kwh usage based). So you can think of your monthly connection service fees as an alternative to the cost of having your own batteries.

So you don’t want to go off grid, you really want to be energy neutral, and you can do that by still being connected to the grid and net metering.