These projects are listed here to inspire you and to provide access to information that may be of interest to the public.

There’s nothing as satisfying as helping to improve the environment and earning a nice financial return at the same time! Just being around the water, and seeing the screw turn and knowing it’s turning 24 hours a day generating clean electricity, while improving fish passage and the passage of nutrients downstream and invigorating local industry all at the same time is somehow satisfying.

A good test of an energy supply system is probably one that citizens would be willing to live with in their own backyard. After all we have to have energy if we want maintain our current living standards, and the systems that supply that energy have to be located somewhere. They have to be located somewhere, because we can’t get rid of every energy supply, even if there are groups of detractors who are against almost every possible source of energy.

There are after all detractors against nuclear power, for safety reasons, and related storage of spent fuels and even because of the reported costs that claim it can cost as high as 21 cents/kWh if all costs are considered.

There are detractors against coal due to the proven effect on air quality and related breathing problems it creates which leads to high health related costs.

There are even detractors against the various forms of hydro as there are detractors likely to be found with almost all energy sources. But the question is, of all the available energy sources, if you had to pay for one and have it in your own backyard, which one would it be? On this test hydro, and specifically small hydro power, scores quite well.

Explore the micro hydro projects below for inspiration and ideas and to see what others have done! 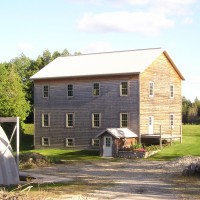 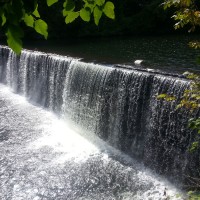 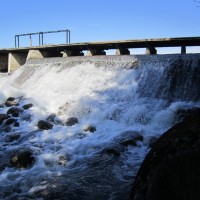 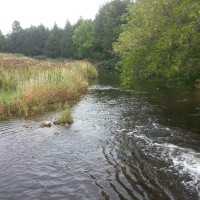 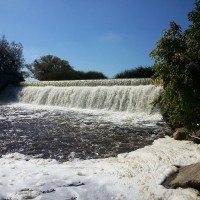 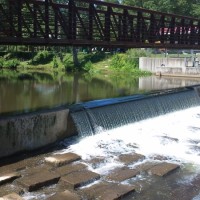 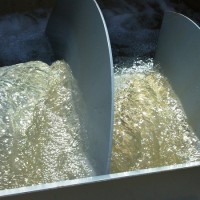 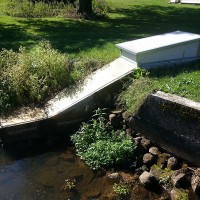