The Archimedes screw was invented in 200 AD by Archimedes and was used to pump water up to irrigate fields. It has been used to drain lowlands in the Netherlands and in modern times as part of sewage systems to pump sewer effluent. It has only been a recent development that the screw has been applied to power generation.

The generator is excited by the existing grid, the frequency automatically matches the existing grid with no need for inverters. The generator’s have a brake that is activated by the grid, if the grid power goes out the brake comes on and at the same time the 3 phase motor loses excitation and stops generating power. We have chosen this type of generation because of availability of mass produced, relatively inexpensive, reliable and available gear motors to be used as generators.

Watch this video for an overview of the technology via a tour of our small test site. This small site has all the main features of a large one but in a small package so you get a clear idea of how things work 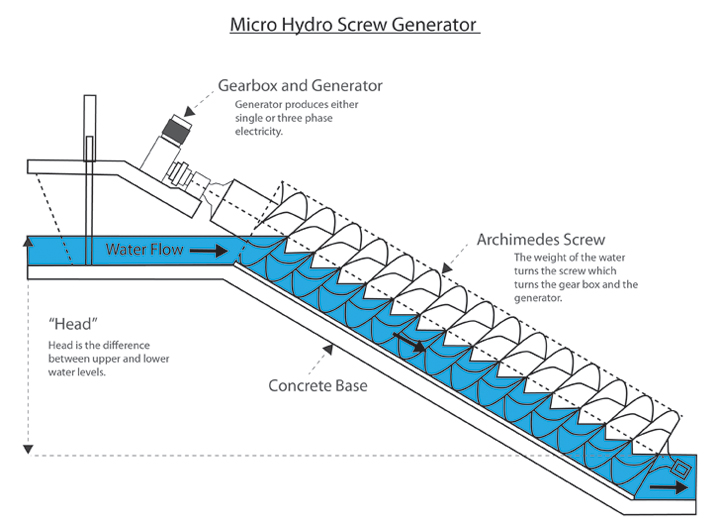 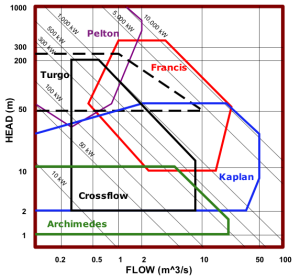 GreenBug Energy offers Grid-Tied screw generators from 1/2 kw to 300kw in size, for grid environments of 50 or 60 Hz and for either 3 phase or single phase connections. 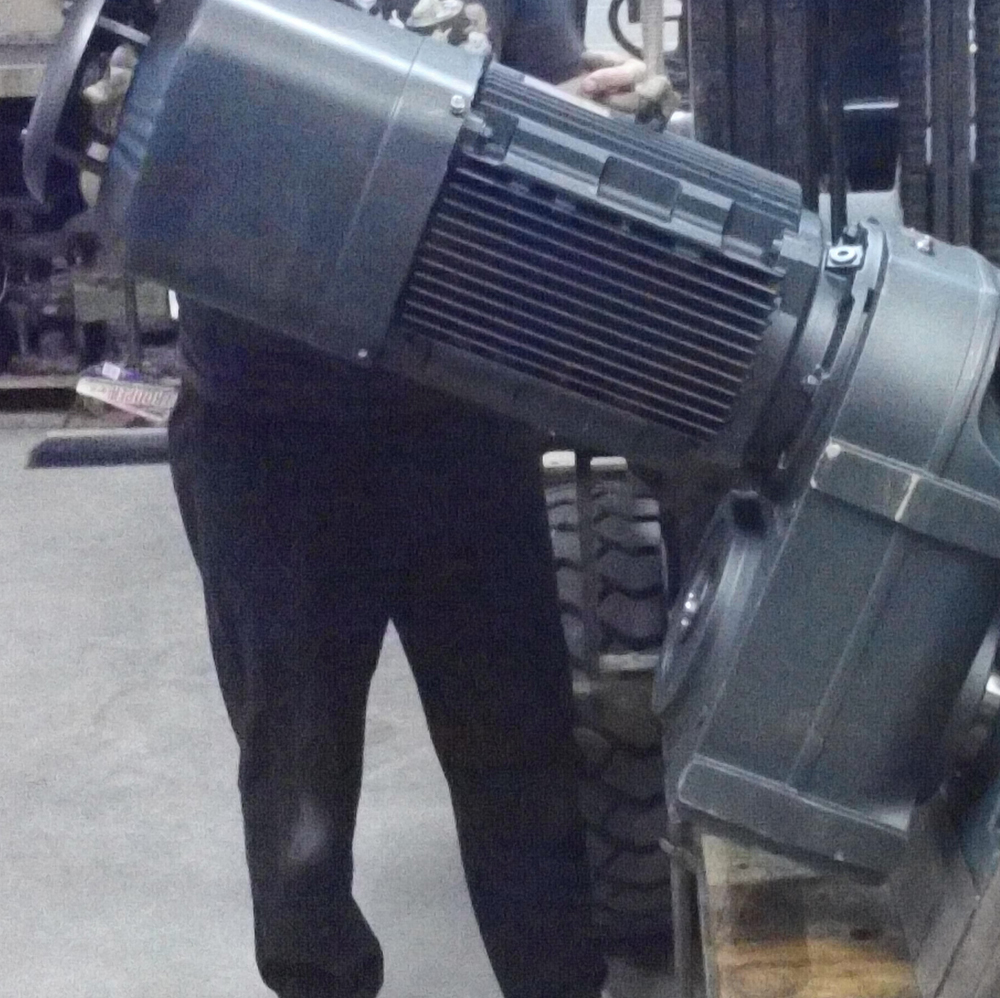 No matter how your Grid-Tied generator is connected, whether it is by FIT contract or Net Metered, you’re concerned about your return on your investment.

Our grid-tied induction generators are custom designed for each site based on the head and flow duration data in order to maximize the IRR (Internal Rate of Return) on the project. This fine tuned custom approach is the key to maximizing IRR and making micro hydro viable.

The head and flow duration data for a site in combination with system cost and design information determines the optimal screw generator specifications.

If you have already determined the optimal design head and maximum capacity design flow for your site we can supply a custom designed screw generator to match those specifications.

For a detailed discussion on the pros and cons of “Net Metering” versus “Feed in Tariff” (FIT) connection.
LEARN MORE

If you need to determine your optimal design head and maximum design flow we also offer Site Assessment Services to help you.